The Awakening of the Fire

1. You have awakened your fifth fiery serpent, in order for your body of will to be christified.

2. Rejoice, oh enlightened Buddha, because now your human will shall become Christ's will.

3. A beautiful child—who is your body of will—appears in the Causal world.

4. A gate opens made of steel similar to a garden's gate; enter, child of mine, enter...

5. Carry, sibling of mine, the body of will, your beautiful child; carry it into the temple in order to celebrate the festivity.

6. Observe the child well, sibling of my soul , in the coccygeal bone of your Causal body. You will see the fifth fiery serpent awakened.

7. A glorious march has begun, that will culminate in the total Christification of your will...

9. Now, the human soul will bow before the will of the Father...

12. The old man has spoken, and says... "Detach yourself from earthly things..."

14. I say to my Arhats that it is necessary for our will to be detached from earthly things.

15. I say to my Arhats that the ego / manas hides the unbearable weight of time within its bosom...

16. I say to my Arhats that time is just an old, withered, feeble man from whom we must free ourselves...

17. I say to my Arhats that the ego / manas must be liberated from the weight of time.

18. The memory of Nature and the unbearable weight of the years are found locked up within the Causal plane.

19. Seduced by the human mind, throughout time, human will became accustomed to react incessantly to earthly things.

20. Through the ages, human will allowed itself to be enticed by earthly things...

21. Preconceptions and the memory of the past transformed human will into a self-defensive barrier, within which the human soul became imprisoned.

22. All those prejudices enslaved the human will to earthly things...

23. The weight of time, an old, withered and degenerate man, held the souls in bondage.

24. Prejudgments, preconceptions, and the dust of the years disfigured the human will, transforming it into a horrible monster, in servitude to mind and desire.

25. Now the fifth fiery serpent will free the human will from earthly things...

26. Now the human will shall shake the dust from its gray hair, and shall become Christ's will.

27. Now, human will shall only obey the commands of the Innermost, because the Divine Triad is already freed from the four bodies of sin.

28. Throughout the Aeons, fear and the longing for security enslaved the body of Will, turning it into a personal, defensive barrier.

29. Fear and the longing for security have transformed human will into a wretched victim of the four bodies of sin.

30. The weight of the past, the dust of the years, with all of its ancestral prejudices, has transformed human will into a miserable slave of earthly things.

31. The moment has arrived to liberate your human will from the horrible prejudices and tenebrous, ancestral fear and tendencies.

32. Rejoice, oh Buddha, since now your human will shall become Christ's will.

33. The moment has arrived to liberate your human will from the old fears of the past.

34. Thousands of ignoramus writers have written volumes and more volumes about willpower, but who among them has spoken once about Christ's will?

35. Paul Jagot, Atkinson, Mesmer, Marden, etc., who spoke plenty about willpower, were nothing but simple charlatans, black magicians, deceivers, who only wanted to enslave the will of humans and put it to servitude under the lower passions and earthly things.

37. Krishnamurti abhorred the wretched, captive human will, yet he was incapable of taking the painful shackles from the caged human will.

38. Krishnamurti merely studied the confinements of human will, yet he was incapable of unlocking the cell door for the wretched prisoner.

39. The cell door that locks the wretched prisoner can only be unlocked with the Kundalini of the body of willpower.

40. Only by entering through the doors of OLIN can we break the chains that keep our human will in bondage to earthly things.

41. Only the key of Kundalini allows us to unlock the bolts of the tenebrous prison where our human will is imprisoned.

42. We must plait the crown of thorns of the Master around our temples.

43. The sacred cloth, the divine countenance with its crown of thorns, symbolizes Christ's will.

44. The holy shroud or sacred cloth where the face of the Christ was embossed precisely symbolizes Christ's will. 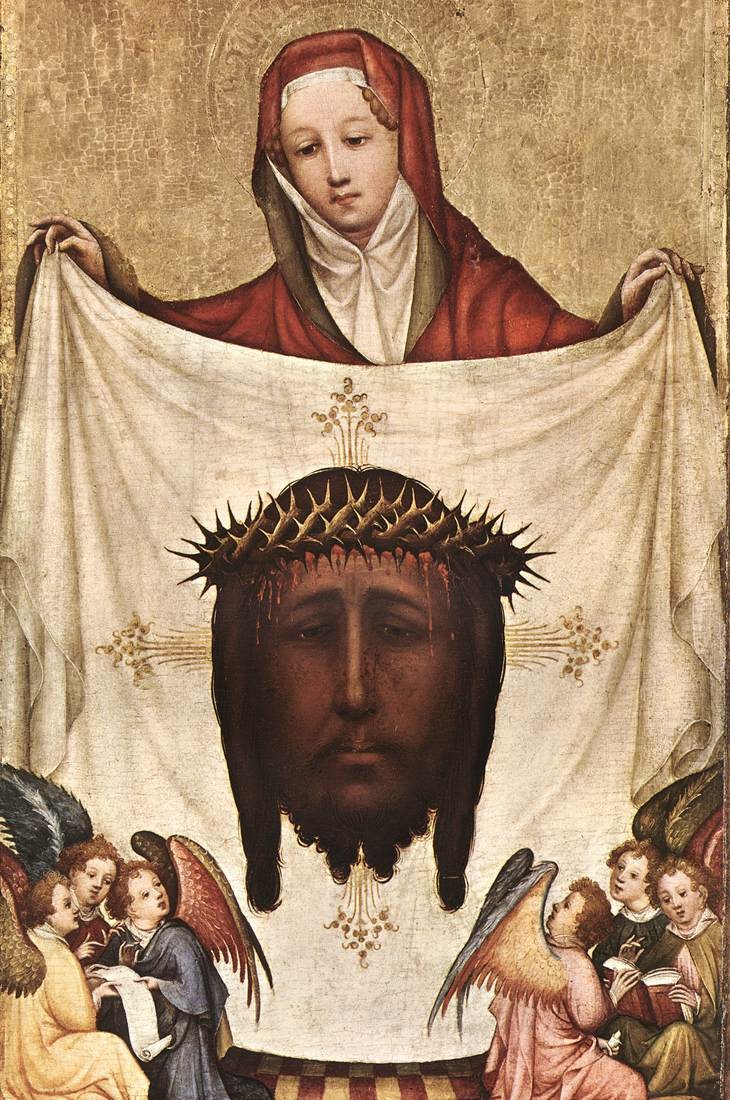 46. Through this miracle, the martyr of Calvary taught us the path of the Christification of willpower.

47. Willpower must kneel before the majesty of the Innermost.

48. Willpower must obey only the Innermost.

49. When willpower obeys the four bodies of sin, then it lives as a prisoner in chains of bitterness.

50. Father of mine, if thou be willing, remove this chalice from me: nevertheless, not my will, but thine be done.

51. Human will must plait the crown of thorns around its temples.

52. Christ's will only does the will of the Father on earth as in heaven.

54. Christ never subdued his will before Pontius Pilate, nor did he bend his knees before Caiaphas, because Christ's will only kneels before the will of the Father.

57. Christ's will is the Son, the Cosmic Christ, the martyr of Calvary in us, the divine countenance embossed on the sacred cloth.