Get answers from the divinity within you.

Thousands of years ago, the angel מטטרון (Metatron) gave to Moses (an Egyptian priest) the Tarot and the Hebrew letters, a precious set of knowledge containing the keys to liberation from suffering.

"Metatron is the chief and highest among the angels." - Zohar

Unfortunately, some cunning people stole and modified a portion of the protected teachings, and over the centuries that stolen knowledge passed through Egypt, Arabia, and finally into Europe, eventually becoming what we popularly refer to as the Tarot. Over the centuries, it degenerated. It was re-arranged, misinterpreted, misused... Being so far removed from their source, very few contemporary Tarot decks accurately reflect the teachings of Metatron. During the twentieth century, Samael Aun Weor wrote volumes of books correcting the Tarot and showing how it is a form of Kabbalah. For decades, millions of readers have awaited an authoritative Tarot deck based Kabbalah, Hebrew, and the knowledge Samael Aun Weor provided. This is it.

“The universe was made with the laws of numbers, measurements, and weight. Mathematics forms the universe, and the numbers become living entities.” — Samael Aun Weor, Tarot and Kabbalah

“The Eternal Tarot” is a 78 card Tarot deck and book set that restores the Tarot to its original structure and importance as an integral part of meditation and Kabbalah. 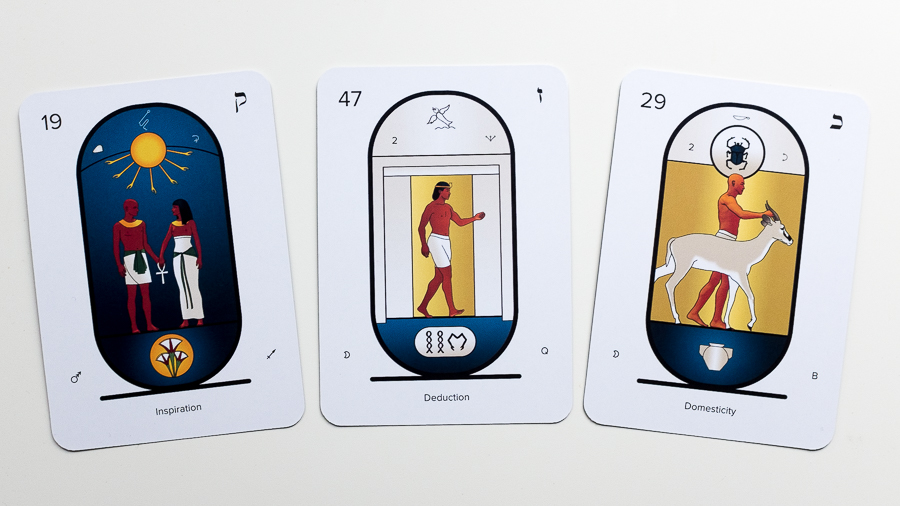 “An imprisoned person with no other book than the Tarot, if he knew how to use it, could in a few years acquire universal knowledge, and would be able to speak on all subjects with unequaled learning and inexhaustible eloquence.” — Eliphas Levi

The Tarot represents the fundamental laws of nature, thus the Tarot can be used to understand anything: science, religion, nature... but the most important use is to understand ourselves.

Anyone can use the Tarot to understand the forces at work in their lives, and get guidance regarding what they must do.

"...every erudite occultist, all esotericists, must always call on the "standard of measures," the Tarot, if they do not want to fall into the absurd." - Samael Aun Weor, The Mystery of the Golden Flower

Available now, direct from the publisher, and shipping worldwide:

Or from your favorite bookseller:

What is the Tarot?