The Mechanical Evolution of Nature

When death arrives, there is something that continues. That something is the I (legion of elementary demons), memory, which in turn is conditioned mind.

The Synthesis of Gnosis

The synthesis of the Universal Christian Gnostic Movement is summed up into two principles: dissolve the I, and erect the columns of the temple of the living God.

The Seven Columns of the Temple of Wisdom

The temple of wisdom has seven columns, and the word INRI is written in characters of fire on each of the seven columns. Only with INRI can we erect the temple for the internal Christ. The seven columns are erected upon the Philosopher's Stone (sex). 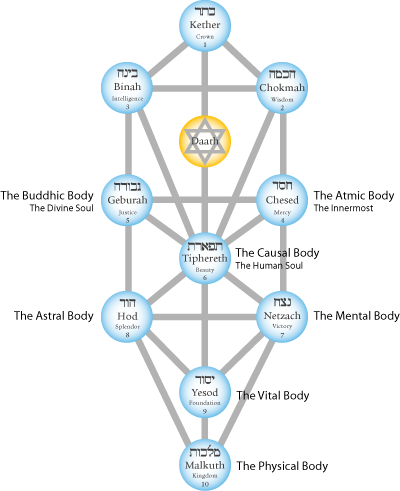