What is Sexual Magic?

Sexual magic refers to an ancient science that has been known and protected by the purest, most spiritually advanced human beings, whose purpose and goal is the harnessing and perfection of our sexual forces. A more accurate translation of sexual magic would be "sexual priesthood."

The word magic is derived from the ancient word magos "one of the members of the learned and priestly class," from O.Pers. magush, possibly from PIE *magh- "to be able, to have power." [Quoted from Online Etymology Dictionary].

"All of us possess some electrical and magnetic forces within, and, just like a magnet, we exert a force of attraction and repulsion... Between lovers that magnetic force is particularly powerful and its action has a far-reaching effect." —Samael Aun Weor, The Mystery of the Golden Flower

In ancient times, the priest was always accompanied by a priestess, for they represent the divine forces at the base of all creation: the masculine and feminine, the Yab-Yum, Ying-Yang, Father-Mother: the Elohim.

Unfortunately, the term "sexual magic" has been grossly misinterpreted by mistaken persons such as Aleister Crowley, who advocated a host of degenerated practices, all of which belong solely to the lowest and most perverse mentality. This website and the teachings presented here reject all such philosophies, theories, and practices, for they lead only to the enslavement of the consciousness, the worship of lust and desire, and the decay of humanity.

True, upright, heavenly sexual magic is the natural harnessing of our latent forces, making them active and harmonious with nature and the divine. Upright sexual magic is a holy sacrament, immaculate, and as pure as a flower. 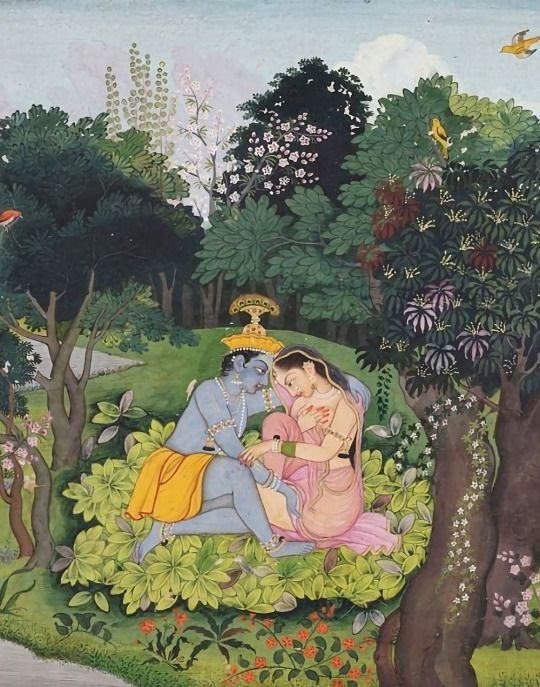 Authentic magic, the practical metaphysics of Bacon, is the mysterious science that allows us to control the subtle forces of Nature.

Practical magic is in accordance with Novalis, the prodigious art that allows us to consciously have influence over the interior aspects of the human being and of Nature.

Without any doubt, love is the intimate ingredient of magic. It is clear that the marvelous substance of love works magically.

Goethe, the great German initiate, also declared himself in agreement with the magical existence of a Creative Being, with a psychic magic that acts over the bodies.

The fundamental law of every magical influence is based on polarity. All of us human beings, without exception, have certain amounts of electric and magnetic forces in ourselves.

Therefore, similar to a magnet, we exert a force of attraction and a force of repulsion… This magnetic force is very powerful, especially among men and women who adore each other, and it is unquestionable that its action reaches very far.

The word magic comes from the Aryan root magh (it also comes from the Persian magu, Sanskrit mahas, Latin magis, and German mebr, that means “more”), signifying in its own sense a way of understanding and a knowing ‘beyond that of ordinary evaluation.’

In the name of truth we have to state the following: neither hormones nor patented vitamins is what humanity needs in order to live, but complete knowledge of YOU and ME, which is the intelligent interchange of the most selected effective faculties between man and woman.

Sexual Magic, Maithuna, is based on the polar properties of the man and the woman, which without any doubt, have their potential elements in the phallus and the uterus.

Sexual functionalism deprived of any spirituality and of any love is only one pole of life.

Sexual yearning and spiritual longing in a complete mystical function constitute in themselves the two radical poles of every sane and creative eroticism.

For us, the Gnostics, the physical body is something like a materialized and condensed soul , and not an impure, sinful element as supposed by the authors of a medieval type of absolute asceticism.

In counterpoint to absolute asceticism with its character that denies life, there emerges as if by enchantment the revolutionary asceticism of the new Aquarian era: the intelligent mixture of what is sexual and what is spiritual.

By all means, it stands out that Sexual Magic or Sex Yoga leads intelligently to the mystical union of the soul with sexuality, that is to say, vivifying sexuality. Then, what is sexual stops being a cause for shame, dissimulation, or taboo. It becomes profoundly religious.

The outcome of the complete integral fusion of spiritual enthusiasm with sexual yearning is magical consciousness.

It is urgent, unavoidable, and indispensable to emancipate ourselves from the vicious circle of vulgar coupling, and to consciously penetrate into the glorious sphere of magnetic equilibrium. - Samael Aun Weor, Parsifal Unveiled

To Be Born Again

"When we exited Eden, we entered into the tenebrous abysses of nature. We can only leave those abysses by means of cosmic initiation. Every initiation is a spiritual birth.

"Whosoever wants to be born has to enter into the feminine womb in order to be gestated; thus, this is how the right to be born is acquired by the one who wants to be born. Initiation is totally sexual, thus if we want to be born, we need to practice sexual magic with our spouse.

"The clue of sexual magic is the following: “Introduce the virile member into the feminine vagina and withdraw without spilling the semen (without orgasm) .” This is the sexual act performed by the creatures who live in Eden.

"When we were within the womb of our physical mother, we developed organs, viscera, glands, etc. Thus, when we are practicing sexual magic, we are in a process of spiritual sexual gestation; then, we develop the flowers of the soul . This is how we awaken the fire of the Holy Spirit and transform ourselves into masters.

"Thus, within the womb of the great Mother, we are gestated as gods. This is how to awaken the Kundalini and transform ourselves into gods." —Samael Aun Weor, The Major Mysteries