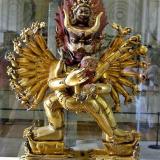 Could You please explain briefly what each Beethoven symphony relates to ?
Tweet
Newest First 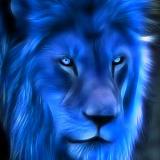 Lion of Judah
9 years ago
·
#3521
Question: How then does the sixth sphere relate to lust in relation to Beethoven’s sixth symphony about the victory over temptation ?

Answer: Beethoven worshiped [Isis, Mary, Hera] Mother Nature as a simple shepherd; he understood that his own body was nature herself. The elemental powers of Nature and her laws act through our physicality. The Pastoral is a recollection of nature’s divine sounds or life forces that become transmuted by the rising Sun-Christ [Apollo the Son of Jupiter-Zeus. Apollo leader and protector of shepherds and pastoral life] into a mystical affirmation of his own Divine Soul that transcends the mundane desires of his terrible animal lust.

“Thou art giving me labor, O Lord, and fortitude with it.”
The Sixth Mystery [the soul] explains with complete clarity the Four-and-Twentieth Mystery [Nature].
The Spirit is strong, but the flesh is weak. Do not fall into temptation.
The soul, sex, temptation, downfall and regeneration, are found hidden within the Sixth Mystery. – Samael Aun Weor

The Soul communes with the music of the spheres when we listen to the nine symphonies of Beethoven. Samael Aun Weor 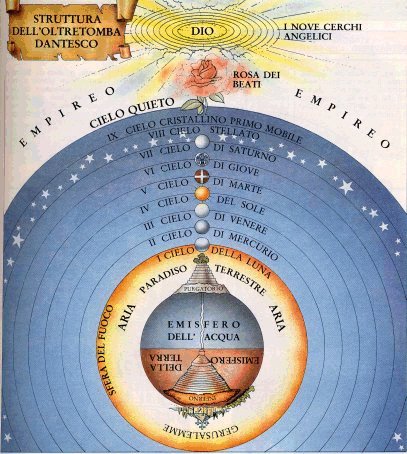