Hujwiri: Discourse on the True Nature of Passion 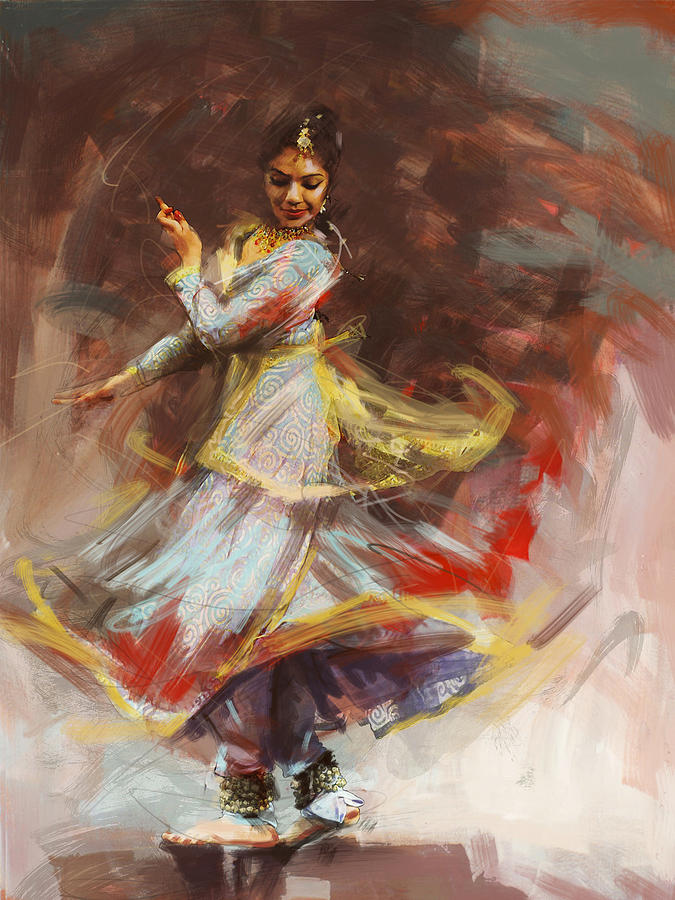 The following is an excerpt from Al-Hujwiri's seminal Persian Sufi manual, Khasf al-Mahjub, Revelation of the Mystery, translated by Reynold A. Nicholson, with Gnostic commentary [in brackets].

You must know that, according to the opinion of some, passion is a term applied to the attributes of the lower soul [constituted by nafs, egos], but according to others, a term denoting the natural volition (irádat-i ṭab') [iradah signifies conscious willpower, Tiphereth] whereby the lower soul is controlled and directed, just as the spirit [Chesed] is controlled by the intelligence [Binah].  Every spirit [Monad] that is devoid of the faculty of intelligence [which has not fully assimilated the Holy Spirit] is imperfect [absolute perfection of the Innermost is achieved through Resurrection on the Second Mountain], and similarly every lower soul [naf, Nephesh: animal soul or consciousness] that is devoid of the faculty of [Christic] passion is imperfect.  Man [Tiphereth] is continually being called by intelligence [Binah, the Holy Spirit] and passion [Arcanum 15, Lucifer, the tempter] into contrary ways [through Arcanum 6: Indecision].  If he obeys the call of intelligence he attains to faith [through direct experience], but if he obeys the call of passion he arrives at error and infidelity.  Therefore passion is a veil and a false guide, and man is commanded to resist it [through self-observation and meditation] .  Passion is of two kinds: (1) desire of pleasure and lust, and (2) desire of worldly honor and authority.  He who follows pleasure and lust haunts taverns, and mankind are safe from his mischief, but he who desires honor and authority lives in cells (ṣawámi') and monasteries, and not only has lost the right way himself but also leads others into error.  One whose every act depends on passion, and who finds satisfaction in following it, is far from God although he be with you in a mosque [Gnostic Institution or Monastery], but one who has renounced and abandoned it is near to God although he be in a church [foreign, non-Gnostic institution or religion].  Ibráhím Khawwáṣ relates this anecdote: "Once I heard that in Rúm there was a monk who had been seventy years in a monastery.  I said to myself: 'Wonderful!  Forty years is the term of monastic vows: what is the state of this man that he has remained there for seventy years?' I went to see him.  When I approached, he opened a window and said to me: 'O Ibráhím, I know why you have come.  I have not stayed here for seventy years because of monastic vows, but I have a dog foul with passion, and I have taken my abode in this monastery for the purpose of guarding the dog (sagbání), and preventing it from doing harm to others.'  On hearing him say this I exclaimed: 'O Lord, Thou art able to bestow righteousness on a man even though he be involved in sheer error.'  He said to me: 'O Ibráhím, how long will you seek men?  Go and seek yourself, and when you have found yourself keep watch over yourself, for this passion clothes itself every day in three hundred and sixty diverse garments of godhead and leads men astray.'"

In short, the devil cannot enter a man's heart until he desires to commit a sin: but when a certain quantity of passion appears, the devil [or black magician] takes it and decks it out and displays it to the man's heart; and this is called diabolic suggestion (waswás).  It begins from passion, and in reference to this fact God said to Iblís [Satan] when he threatened to seduce all mankind: "Verily, thou hast no power over My servants" (Qur'an XV, 42), for the devil in reality is a man's lower soul (ego) and passion (fornication).  Hence the Apostle [Prophet Muhammad] said: "There is no one whom this devil (i.e. his passion) has not subdued except 'Umar, for he has subdued his devil [in sexual magic] ."  Passion is mingled as an ingredient in the clay of Adam; whoever renounces it becomes a prince [a Malik, Melech, or King of Tiphereth] and whoever follows it [through fornication] becomes a captive [of Klipoth].  Junayd was asked: "What is union with God [religion, religare, yoga]?"  He replied: "To renounce passion [fornication]," for of all of the acts of devotion by which God's favor is sought none has greater value than resistance to passion, because it is easier for a man to destroy a mountain with his nails than to resist passion [fornication].  I have read in the Anecdotes that Dhu 'l-Nún the Egyptian said: "I saw a man flying through the air [through Jinn science], and asked him how he had attained to this degree.  He answered: 'I set my feet on passion (hawá) in order that I might ascend into the air (hawá).'"  It is related that Muḥammad b. Faḍl al-Balkhí said: "I marvel at one who goes with his [Christic, volitional] passion into God's House and visits Him [in the superior worlds]: why does he not trample on his [sensual, egotistical] passion that he may attain to Him [through self-realization]?"

The most manifest attribute of the lower soul is lust (shahwat).  Lust is a thing that is dispersed in different parts of the human body, and is served by the senses.  Man is bound to guard all his members from it [particularly the sexual organs, to train the body not to fornicate], and he shall be questioned concerning the acts of each.  The lust of the eye is sight, that of the ear is hearing, that of the nose is smell, that of the tongue is speech, that of the palate is taste, that of the body (jasad) is touch, and that of the mind is thought (andíshídan).  It behoves the seeker of God to spend his whole life day and night, in ridding himself of these incitements to passion which show themselves through the senses [by correctly transforming impressions], and to pray God to make him such that this desire will be removed from his inward nature [through contemplation, mushahadah, witnessing within meditation] , since whoever is afflicted with lust is veiled from all spiritual things.  If anyone should repel it by his own exertions [without divine help], his task would be long and painful.  The right way is resignation (taslím).  It is related that Abú 'Alí Siyáh of Merv said: "I had gone to the bath and in accordance with the custom of the Prophet I was using a razor (pubis tondendæ causá).  I said to myself: 'O Abú 'Alí, amputate this member which is the source of all lusts and keeps thee afflicted with so much evil.'  A voice in my heart whispered: 'O Abú 'Alí, wilt thou interfere in My kingdom [since scientific chastity is fundamental, for "He that is wounded in the stones, or hath his privy member cut off, shall not enter into the congregation of the LORD." -Deuteronomy 23:1].  Are not all thy limbs equally at My disposal [especially the sexual organs, which are the foundation stone of Allah-Khemia, Alchemy]?  If thou do this, I swear by My glory that I will put a hundredfold lust and passion in every hair in that place [for just as Klingsor thought to subdue his animal passion in Wagner's Parsifal, his self-castration did not remove the lust in his mind.  In fact, it only increased it]."

Although a man has no power over what is vicious in his constitution, he can get an attribute [defect] changed by Divine aid [in psychoanalytical meditation] and by resigning himself to God's will [through islam, submission to divinity through mystical death] and by divesting himself of his own power and strength [for "The Gnostic places all of his longings into the hands of his Innermost." -Samael Aun Weor].  In reality, when he resigns himself [through meditation and comprehension], God protects him; and through God's protection he comes nearer to annihilating the evil than he does through self-mortification [striving, mujahadah, jihad, holy war against one's ego through self-observation] since flies are more easily driven away with an umbrella (mikanna) than with a fly-whisk (midhabba).  Unless Divine protection is predestined to a man [if the Being does not will it] he cannot abstain from anything by his own exertion [willpower divorced from the Spirit], and unless God exerts Himself towards a man, that man's exertion is of no use [because the Being is the one who performs the Great Work through His human soul, Tiphereth, iradah or willpower].  All acts of [selfish] exertion [whereby the soul does not follow the will of divinity] fall under two heads: their object is either to avert the predestination of God or to acquire something in spite of predestination; and both of these objects are impossible.  It is related that when Shiblí was ill, the physician advised him to be abstinent.  "From what shall I abstain?" said he, "from what which God bestows upon me, or from that which He does not bestow?  It is impossible to abstain from the former, and the latter is not in my hands."