"...double-headed axe; a familiar emblem of Cretan sovereignty shaped like a waxing and a waning moon joined together back to back, and symbolizing the creative as well as the destructive power of the goddess." -Robert Graves, The Greek Myths

"Tradition states that in the center of the labyrinth there exists the synthesis, that is to say the labrys of the temple. Etymologically, the word “labyrinth” originates from the word “labrys.” The latter is a double-edged ax, a symbol of the masculine and feminine sexual force." -Samael Aun Weor, The Perfect Matrimony 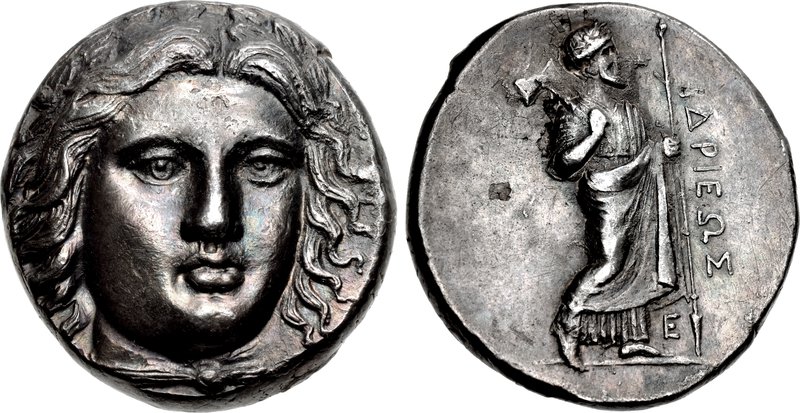 "Poseidon’s trident and Zeus’s thunderbolt were originally the same weapon, the sacred labrys, or double-axe, but distinguished from other when Poseidon became god of the sea, and Zeus claimed the right to the thunderbolt." -Robert Graves, The Greek Myths

"[Demeter] Mother Earth’s shrine at Delphi was founded by the Cretans, who left their sacred music, ritual, dances, and calendar as a legacy to the Hellenes. Her Cretan sceptre, the labrys, or double-axe, named the priestly corporation at Delphi, the Labryadae ["bearers of the labrys"]..." -Robert Graves, The Greek Myths

"Theseus’s killing of the bull-headed Asterius, called the Minotaur, or ‘Bull of Minos’; his wrestling match with Taurus (‘bull’); and his capture of the Cretan bull, are all versions of the same event. Bolynthos, which gave its name to Attic Probalinthus, was the Cretan name for ‘wild bull’. ‘Minos’ was the title of a Cnossian dynasty, which had a skybull for its emblem—‘Asterius’ could mean ‘of the sun’ or ‘of the sky’ and it was in bull-form that the king seems to have coupled ritually with the Chief-priestess as Moon-cow. One element in the formation of the Labyrinth myth may have been that the palace at Cnossus—the house of the labrys, or double-axe—was a complex of rooms and corridors, and that the Athenian raiders had difficulty in finding and killing the king when they captured it. But this is not all. An open space in front of the palace was occupied by a dance floor with a maze pattern used to guide performers of an erotic spring dance. The origin of this pattern, now also called a labyrinth, seems to have been the traditional brushwood maze used to decoy partridges towards one of their own cocks, caged in a central enclosure, which uttered food-calls, lovecalls, and challenges; and the spring dancers will have imitated the ecstatic hobbling love-dance of the cock-partridges, whose fate was to be knocked on the head by the hunter (Ecclesiasticus)." -Robert Graves, The Greek Myths

45. Why is it that the statue of the Labrandean Zeus in Caria is fashioned holding an axe, but not a sceptre or a thunderbolt?

Because when Heracles had slain Hippolytê, together with her other arms he took her axe and gave it as a present to Omphalê. The Lydian kings who succeeded Omphalê used to carry it as a part of the sacred regalia, handing it down one to the other until it came to Candaules. He deemed it of little worth and gave it to one of his companions to carry. But when Gyges revolted and was at war with Candaules, Arselis came from Mylasa with an army as an ally for Gyges and slew both Candaules and his companion and brought the axe to Caria together with the other spoils. He therefore constructed a statue of Zeus and placed the axe in its hand, and called the god Labrandeus; for the Lydians call the axe labrys." -The Roman and Greek Questions, by Plutarch