Inside a pyramid in the land of Egypt, Jesus was initiated as a student into the mysteries. A vestal dressed in a white robe gave him the first papyri to study.

The trees of Eden are two: the Tree of the Knowledge of Good and Evil, and the Tree of Life. The Tree of Knowledge of Good and Evil is sex. The Tree of Life is the Being. Every authentic cultural doctrine has to carefully study these two trees, because to study one tree while ignoring the other gives only an incomplete and useless knowledge. Of what use is it to study the Being if we do not know sex? Of what use is it to study sex if we do not know the Being? Both trees are from Eden, and they even share their roots.

These trees are the two great basal pillars of the White Lodge: wisdom and love. Wisdom is the Tree of the Knowledge of Good and Evil, and love is the Tree of Life.

Jesus was submitted to remarkable purifications within the temple. A master instructed him daily. On a certain day, when descending a staircase, he was tempted by a woman, yet Jesus overcame temptation, thus he was victoriously approved. The master was tested many times. The fight against his “I” was remarkable. The bodhisattva had fallen in previous reincarnations; this is why Jesus had to lift up his five fallen serpents. 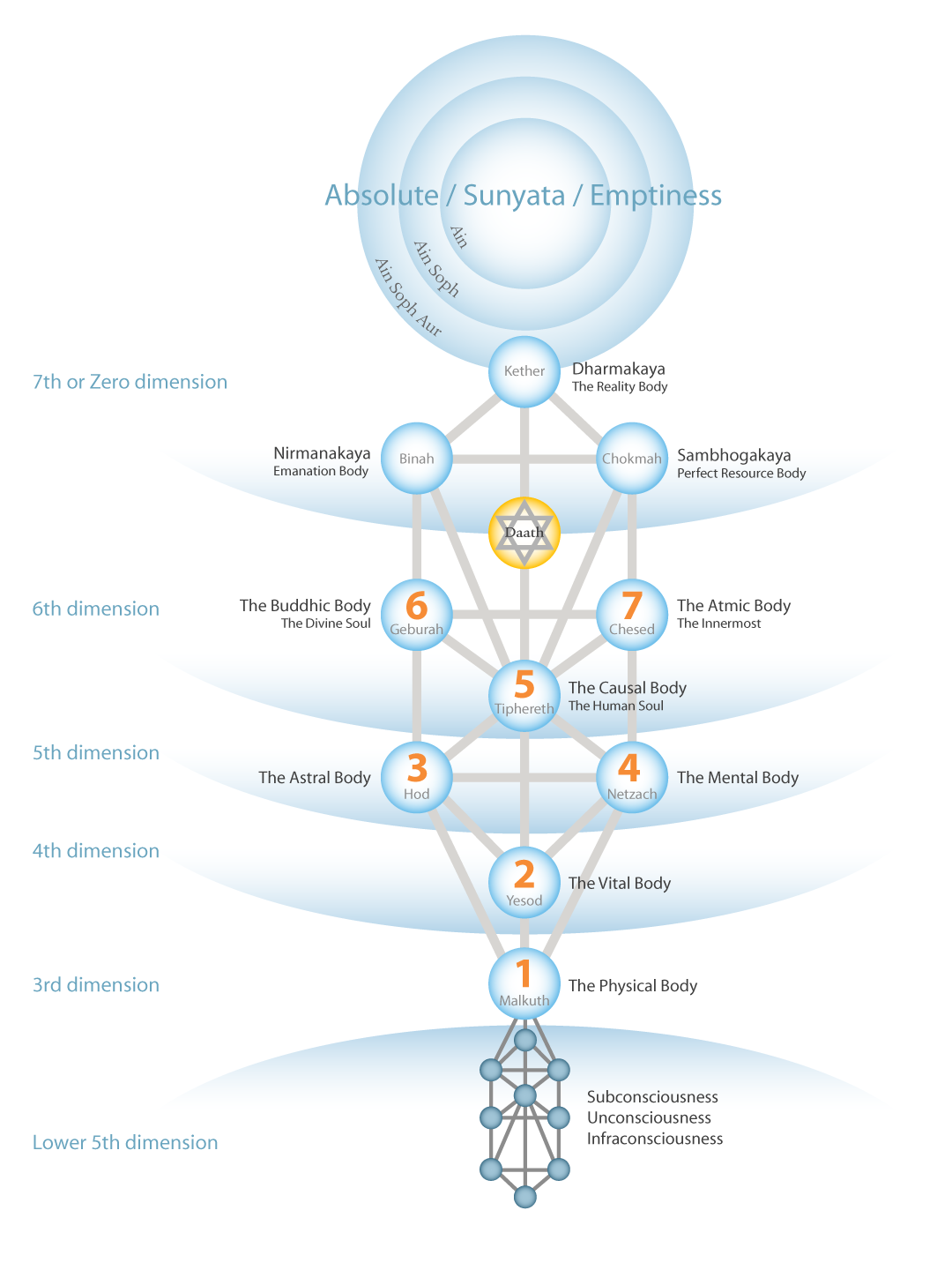 Jesus had reincarnated thousands of times on our Earth, and he had fallen. So, the Son of God was full of glory, yet the Son of Man was fallen, but he raised himself up again.

The Son of God is the Inner Christ, which enlightens every man that comes into the world.

Jesus studied in the College of Initiates. During those times, a tenebrous personage of the shadows waged war against the initiates of Egypt, nevertheless those initiates remained firm in the Light.

An instructor taught Jesus the great mysteries of sex. Within the pyramid there was a royal nuptial chamber, and within that chamber Jesus practiced sexual magic with his wife. His priestess-wife was a white woman with blonde hair and a beautiful soul . She was a very high initiate of the temple.

Yes, Jesus Christ encompasses a man joined to God, and as a man he was complete, since he had a wife.

During the trance of sexual magic, Jesus vocalized IN-RI, EN-RE, ON-RO, UN-RU, AN-RA. He prolonged the sound of each letter of these sacred syllables in the following order:

So, Master Jesus vocalized these syllables by prolonging the sound of each of the letters of each syllable.

The mantra INRI awakens the sixth sense located between the eyebrows. This is how initiates can read other peoples’ thoughts and see all the things from the internal worlds.

The mantra ENRE awakens the magic ear; this is how humans can hear over distances of thousands of miles and can hear the voices of the internal worlds.

The mantra UNRU awakens in us the sense of telepathy; this is how we can perceive the thoughts of people at a distance. It is located above the navel in the solar plexus.

The mantra ANRA awakens in us the pulmonary chakra, with which we can remember our past reincarnations.

In the Astral Body these senses look like lotus flowers, and this is how during sexual magic Jesus made these lotus flowers spin.

Master Jesus also vocalized the great mantra AUM. Esoterically, this mantra is vocalized AOM. The mouth is broadly opened with the A; it is rounded with the O and closed with the M.

The A engenders everything, the O gestates everything, and everything is born with the M. The one who wants to be born has to enter into the womb of a woman in order to have the right to be born. Each letter of the mantra AOM has to be prolonged and sustained.

The mantra IAO was also vocalized by Master Jesus during the trance of sexual magic; he knew how to withdraw in time from the sexual act in order to avoid seminal ejaculation; this is how Jesus awoke all of his occult powers.

The mantra IAO is vocalized by breathing separately and prolonging the pronunciation of each of its three vowels; do not pronounce its three letters in one breath. IAO has the power of awakening the sacred serpent.

Jesus knew how to love his wife and this is how he awakened the sacred fire of the Holy Spirit in order to traverse the 33 holy chambers of the temple.

However, carnal passion stains the aura with a dirty, bloody color; yet when we dominate passion, such a color is transmuted into an incarnadine rosy color.

It is better to love than to theorize; it is much better to adore, love and kiss than to read complicated theories. However, kill your “Satan.”

Goethe said, “Every theory is gray, and only the tree of the golden fruits of life is green.”